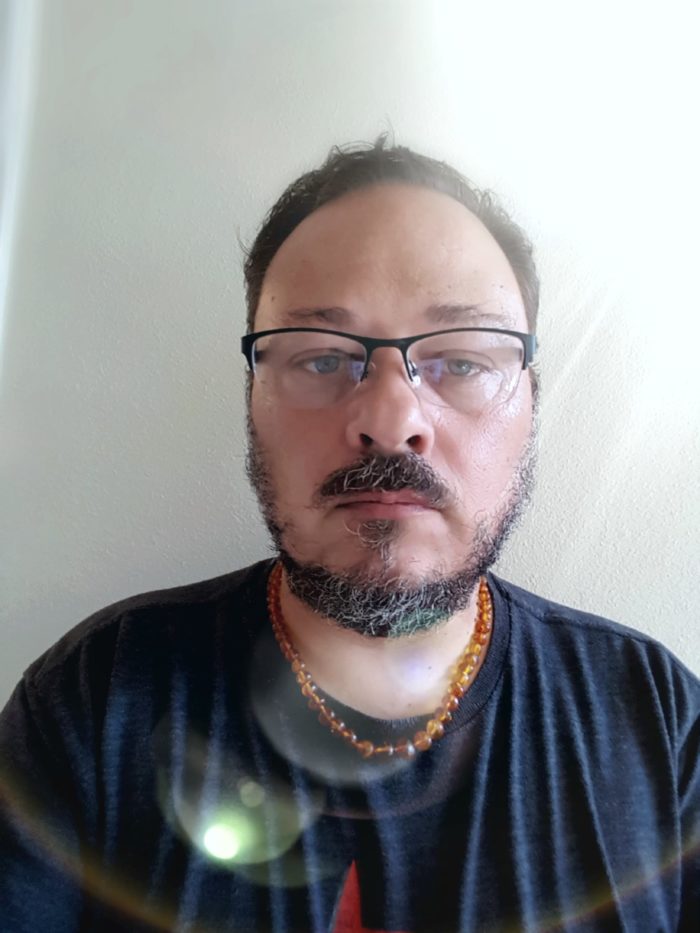 One of the core beliefs of my art is that I think it should reflect the world around me – be that either through capturing a beautiful scene or by showing current events.

Often events get overlooked in the media, it’s hard to focus on the struggle of the average Venezuelan, when all you hear about are the actions of the current government. Media dictates the conversation. My job as an artist is to speak up for the people not included in the conversation. The pensioner in Spain that is about to lose all benefits due to austerity measures, the Egyptian woman attacked at a protest during, the Arab Spring, the black man protesting police brutality in the streets of Ferguson. These are the people that occupy my canvases. These are the people whose struggles I try and capture.