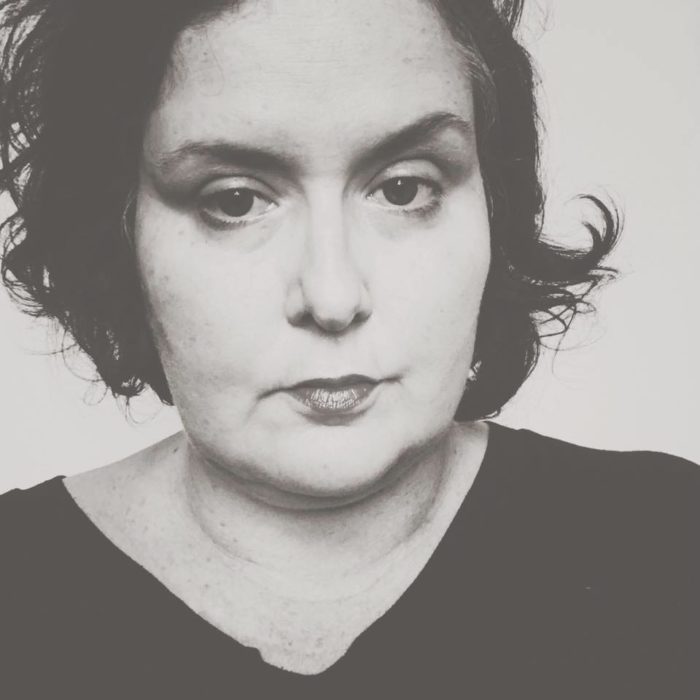 New Orleans Healing Center
2372 Saint Claude Avenue
New Orleans, LA 70117
(504) 940-1130
Open Daily, 9am-9pm
Cirque de la Lune:
I think the impetus for this series was a longing for scape from the current political and world climate. I suppose I wanted to run away with the circus, so I created my own. The series is composed of a few different mini series that would all fall under one big top under a full moon. You have the animal performers, in this case they are anthropomorphic. Then there are the human performers, tightrope walkers, dancers, freaks and the like. The full moon was chosen as a broader theme because it is known to bring out the crazy in the world, and just seemed appropriate this year.

The images in this series started as tintypes made from antiqued equipment and historic processes. I then digitized, modified and colorized them. I chose to put them in gilded cigar boxes for a few reasons. One, because the original images started off as tintypes, they are a nod to the union cases that one used to get when purchasing this type of photograph. It really makes it something special, an intimate object to behold and covet. I also liked the idea of reusing something and making it seem grander than it is. By masking and laying gold leaf and beautiful imagery inside the lowly cigar box, it becomes an object of beauty while still holding it’s original character. I feel like a traveling circus would do the same, make something beautiful and mysterious out of something that started off conventional and mundane. Some of the images are silly, some provocative and mysterious. They are meant to be colorful and amusing and remind the viewer of a fictional past. – Laura Burlton

American photographer and artist Laura Burlton is best known for her whimsical and beautifully executed photographs of children immersed in playful chalk drawings of her own creation. Invoking fairytales, surreal scenes and dreamscapes, she invites the viewer to immerse themselves into a world of darkness and mystery of her own making. Her images draw reference from archetypes new and old, from greek icons, traveling circuses to modern day fashion photography. In her practice she uses costumes, masks, dramatic lighting and a host of antiquated and modern photographic techniques to elevate her subjects to a mysterious and otherworldly existence. Whether staged in vignettes of her own making or on simple backgrounds, her subjects are painted in lush color or gilded, becoming jewel-like allegories of the artists own imagination, drawing the viewer in.